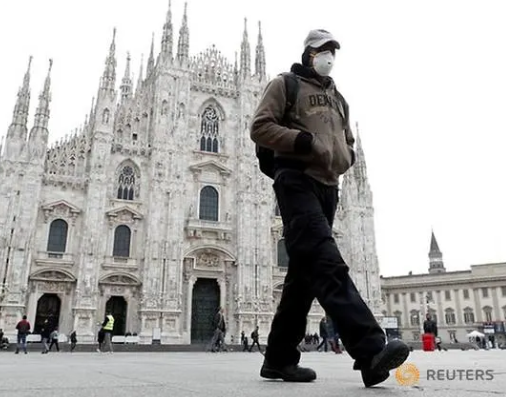 Dr Jefferson believes that many viruses lie dormant throughout the globe and emerge when conditions are favourable: