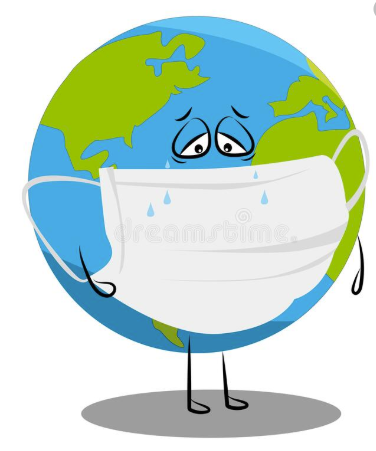 The Tokyo metropolitan region had been reporting triple-digit gains, but a significant drop yesterday breaks that run.

Tokyo makes up around a third of the total confirmed cases in Japan.